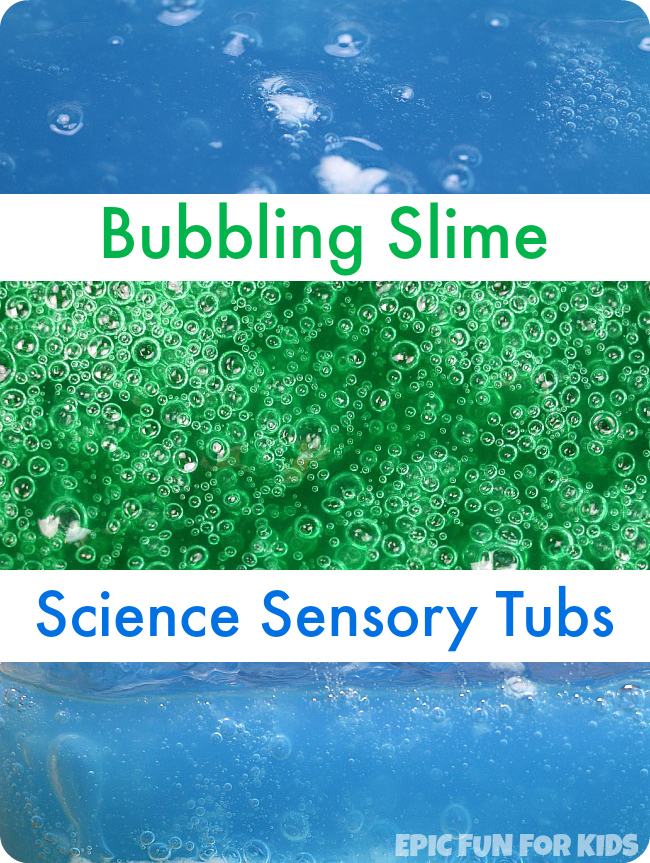 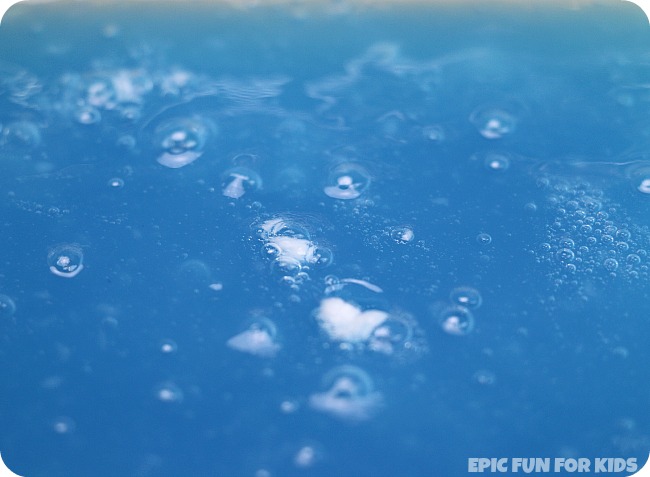 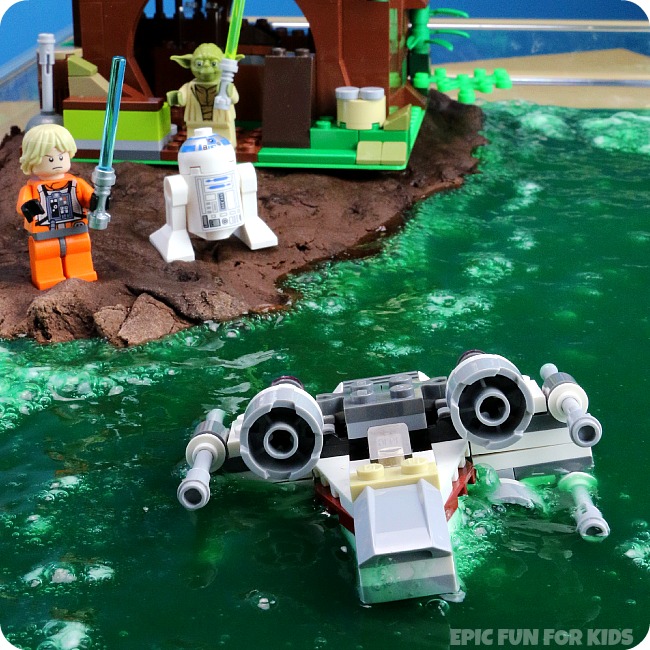 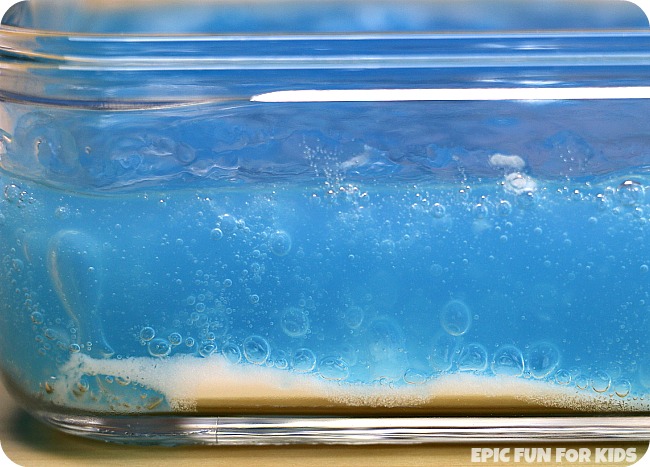 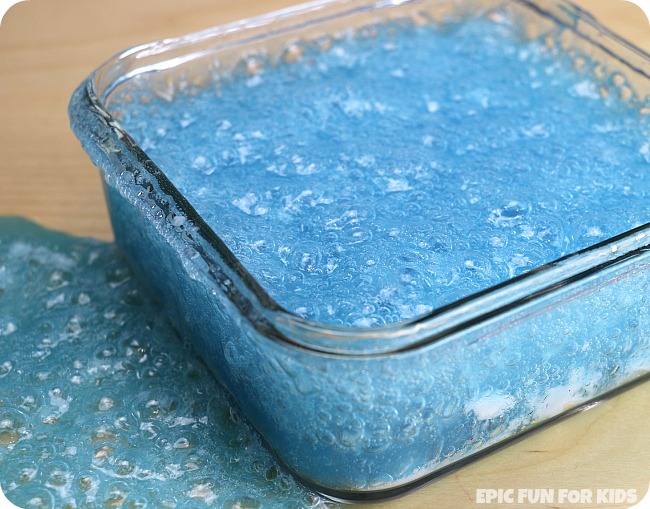 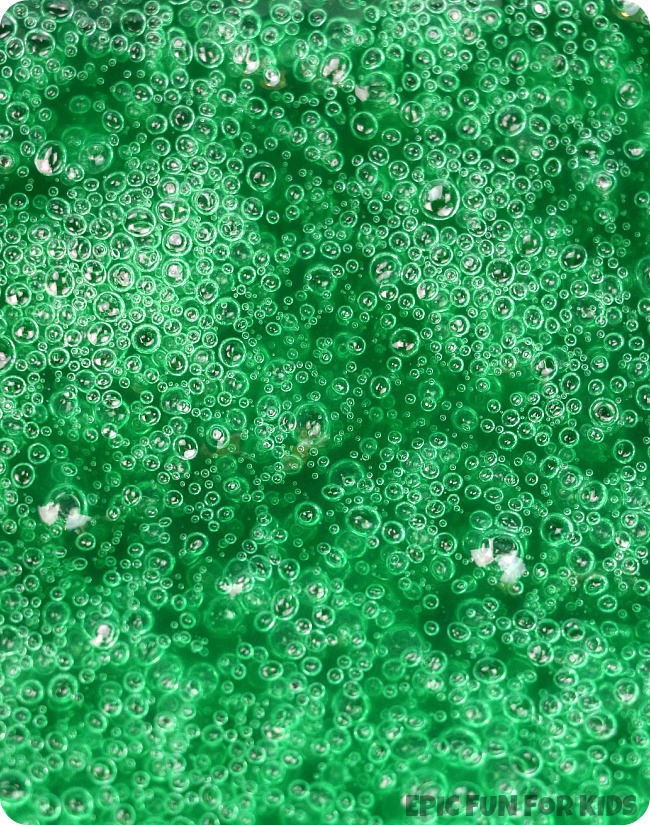 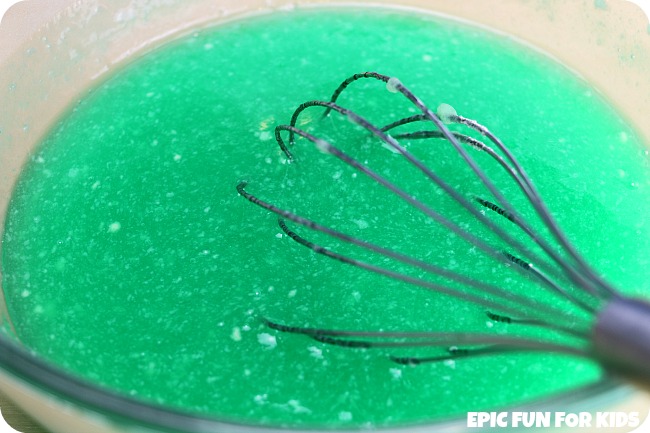 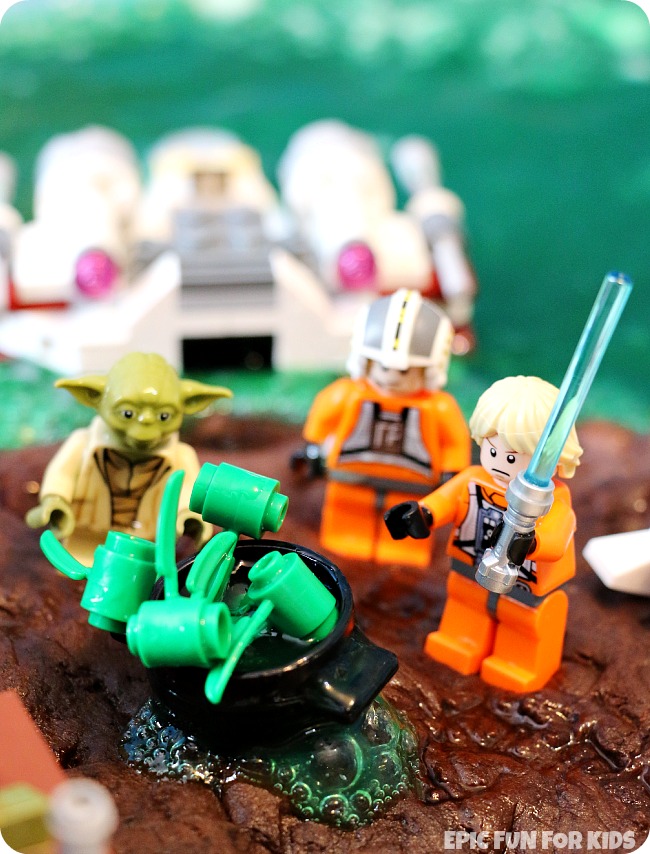 Leave a Reply to Theres Just One Mommy Cancel reply